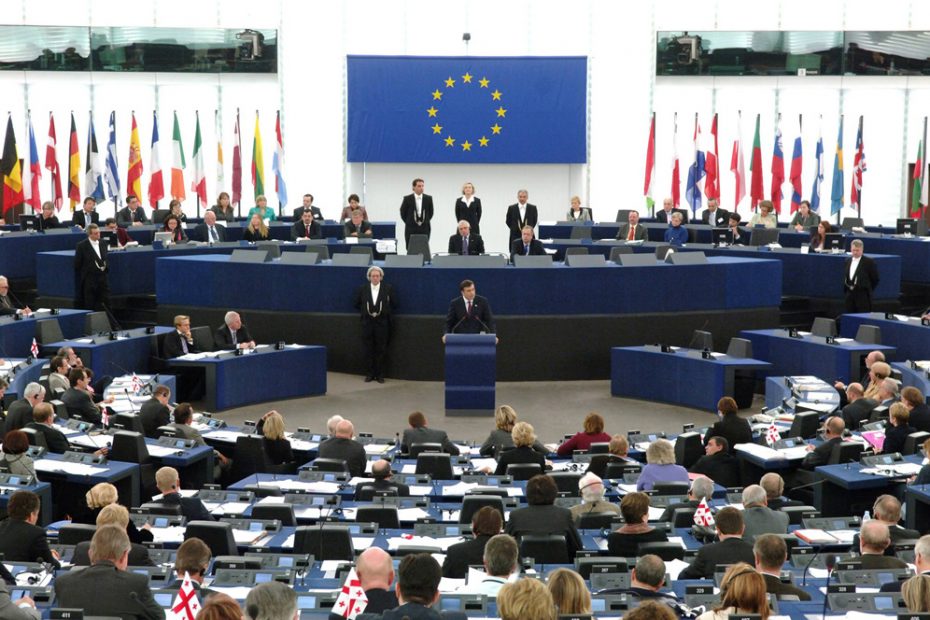 Starmer is right we have lost the Brexit battle. But the fight has just begun as many battles lie ahead. Brexit was the first stage of a right-wing conspiracy to take control of Britain EU membership has frustrated this take over. Now it can go ahead. Our immediate aim must be to limit the damage to workers’ rights and in particular NHS.For more than 20 years right-wing think tanks in the UK have worked with US libertarian groups such as the CATO Institute to undermine the EU with the aim of destroying it and creating a free market around the world to “advance the cause of Liberty”. These think tanks are largely funded by billionaires, big oil and tax havens and have many supporters in the Tory party Including Rabb, Johnston Fox and Gove. They oppose all government involvement any form of regulatory power.Indeed many Tories including Hunt and Johnston have been promoting a “Singapore on the Thames.” This economy would be based on low taxation, deregulation, low wages, minimal expenditure on public services reduction of consumer and environmental protection–A race to the bottom. In addition many support the US’s demand for access of US insurance and drug companies into the NHS.For years they have been frustrated by the EU and its social chapter, environmental laws and regulations on workers’ rights consumer and environmental protection. Now they are free to abolish all the benefits we obtained during our membership of the EU.For years the Brexiteers were a small minority crying in the wilderness but in the past decade they used two major events to exploit their cause. The austerity following the 2008 banking crisis which they skilfully blamed on the EU instead of the Tory government which introduced it.More significant they exploited the 2015 Syrian refugee claiming we were being swamped by immigration and for over a year the right-wing press campaigned on the problem of immigration. Racist attacks grew in England and lies such as the claim that 80 million Turks were coming to the UK when in fact Turkey’s application to join EU was rejected.As Starmer says we have lost the immediate struggle to remain in EU. We must therefore turn our focus to the battles that lie ahead. The fight to protect workers’ rights and regulation on environment health will all be under attack and with a majority of 80 they are free to pass any legislation. Perhaps most important fight will be the threat to the NHS RABB Hunt.I hope in 4 years’ time when the disaster of Brexit becomes apparent the political climate will have changed and re-joining will be an option.

previousHow does the EU keep out chlorinated chicken? Is customs on the Irish Sea the only answer?
nextBrexit “Freedom” for whom?