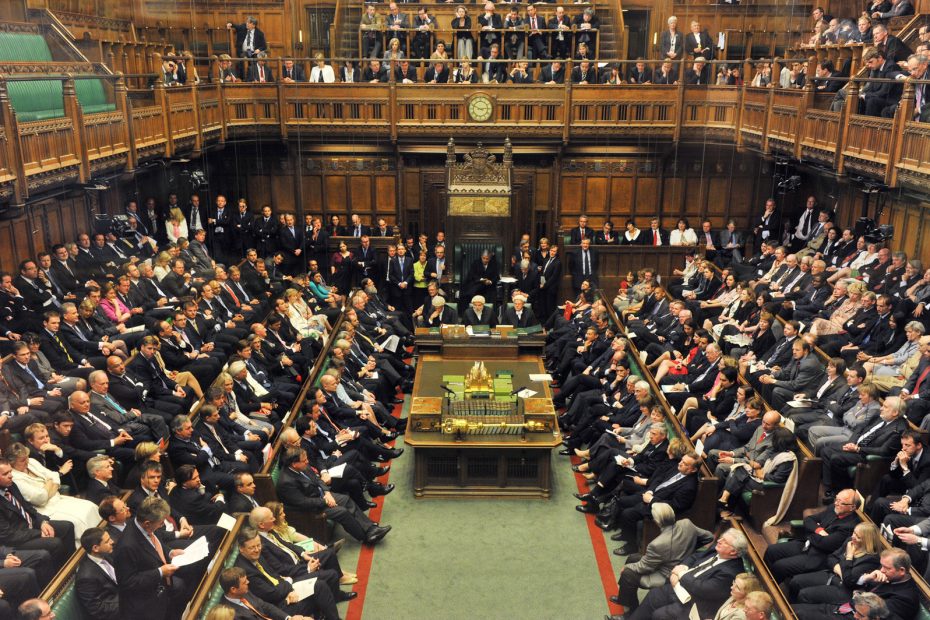 The latest growth figures are appalling and fully justify my prediction last June that the cuts would lead to a double dip recession.

This is likely to happen in the next quarter when the full cuts and tax increases come into operation.

The government’s policy is a perfect example of Tory ideology taking precedent over common sense. It is like a medieval doctor bleeding patients in the hope that they might recover. In practice it is more likely to kill the patient.

The Tories strategy depends on economic growth while the policies introduced effectively reduce demand in the economy and cut growth.

These figures raise even more questions about the credibility of the Northern Ireland budget. If the cuts have resulted in the GB economy which had been moving steadily out of recession back into negative growth it will clearly have a disastrous impact on our economy which has never moved out of recession and where house prices continue to fall and unemployment rises steadily.
Further cuts are madness and we need to reconsider the whole budget strategy before we kill off the economy completely.

*Brian Wilson was a former senior lecturer in BIFHE

nextWhy I changed my mind on the EU